All information will be held in the strictest confidence.
Prefer to call or email?  Contact us at:
(800) 240-9516
info@patientcarepartners.org
Please send attachments by email.
X CLOSE

Without notice, Ascension Health may have shared Wisconsin patients’ personal records with Google

An article by Madeline Heim of the Appleton Post-Crescent

The St. Louis-based Ascension operates 23 hospitals and over 110 clinics in Wisconsin, according to the Catholic nonprofit’s website. Its areas of care include much of the east and central parts of the state from Eagle River to Racine.

Data collection for Project Nightingale, as the effort has been code-named, began last year and accelerated over the summer, according to the Journal. It includes lab results, hospitalization records and doctor diagnoses, as well as personal identifiers.

Patients and Doctors Were Not Notified

Data collection for Project Nightingale, as the effort has been code-named, began last year and accelerated over the summer, according to the Journal. It includes lab results, hospitalization records and doctor diagnoses, as well as personal identifiers.

Neither patients or doctors had been notified of the data-sharing, the Journal reported.

Patients Are Right to Be Enraged 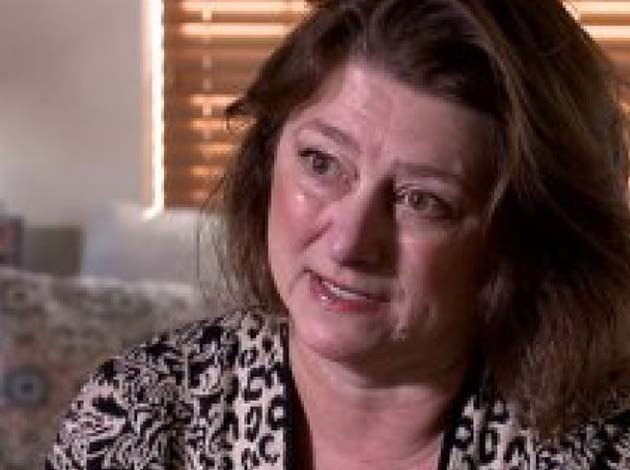 “Patients are right to be enraged with this violation of their protected health information,” wrote Deutsch, who works at Patient Care Partners LLC in Madison.

An Ascension Wisconsin spokesperson declined to share the number of patients in the state whose data has been accessed.

Debby Deutsch, Patient Advocate
Google’s analysis of large amounts of health data to detect trends in causes and outcomes may fall under the realm of population health, Deutsch said.

For example, if a certain type of cancer is prevalent in a given region or population segment, data analysis would help determine the common characteristics of the patients and what treatments might be most effective.

But patient contact information or personal identification is not needed to pull off such an analysis, Deutsch added.

And there is an added threat that the shared data could be compromised.

“There is no danger of accidental identity breaches if they don’t have the data in the first place,” she said.

Ascension released a statement Monday saying the health system and Google were working together on a health care “transformation.” The statement said work relating to Ascension’s engagement with Google was compliant with the 1996 Health Insurance Portability and Accountability Act (HIPAA) and did not make reference to patients’ data collection.

HIPAA allows for health systems’ business associates, like Google, to obtain patients’ private health information without their consent, as long as it’s “to help the covered entity carry out its health care functions.”

According to the Journal report, the Nightingale project aims to identify treatment plans, tests or doctor teams for patients and help a health system generate more revenue from patients. 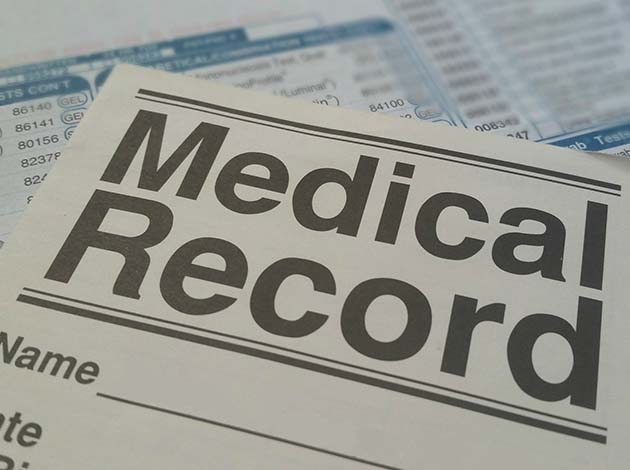 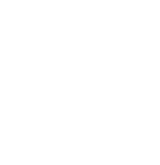